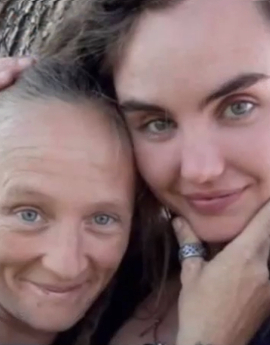 Adam Pinkusiewicz, a former employee at the McDonald’s where Crystal Turner worked, has been identified as the suspect in the case.

Pinkusiewicz died by suicide in September, a month after the bodies of Schulte and Turner were found in the La Sal mountains. Prior to his death, Pinkusiewicz told another party that he had killed the two Utah women and included details that were known only to investigators.